Importance Of Shravan & food to eat in Shravan Somwar Vrat

Beat eggs in the best way!

Save the sugar from clumping!

Diabetic diet for a healthier and a long life.

Cool down the pressure cooker!

Prevent the curdling of Custards!

Get rid of that green chilly effect! 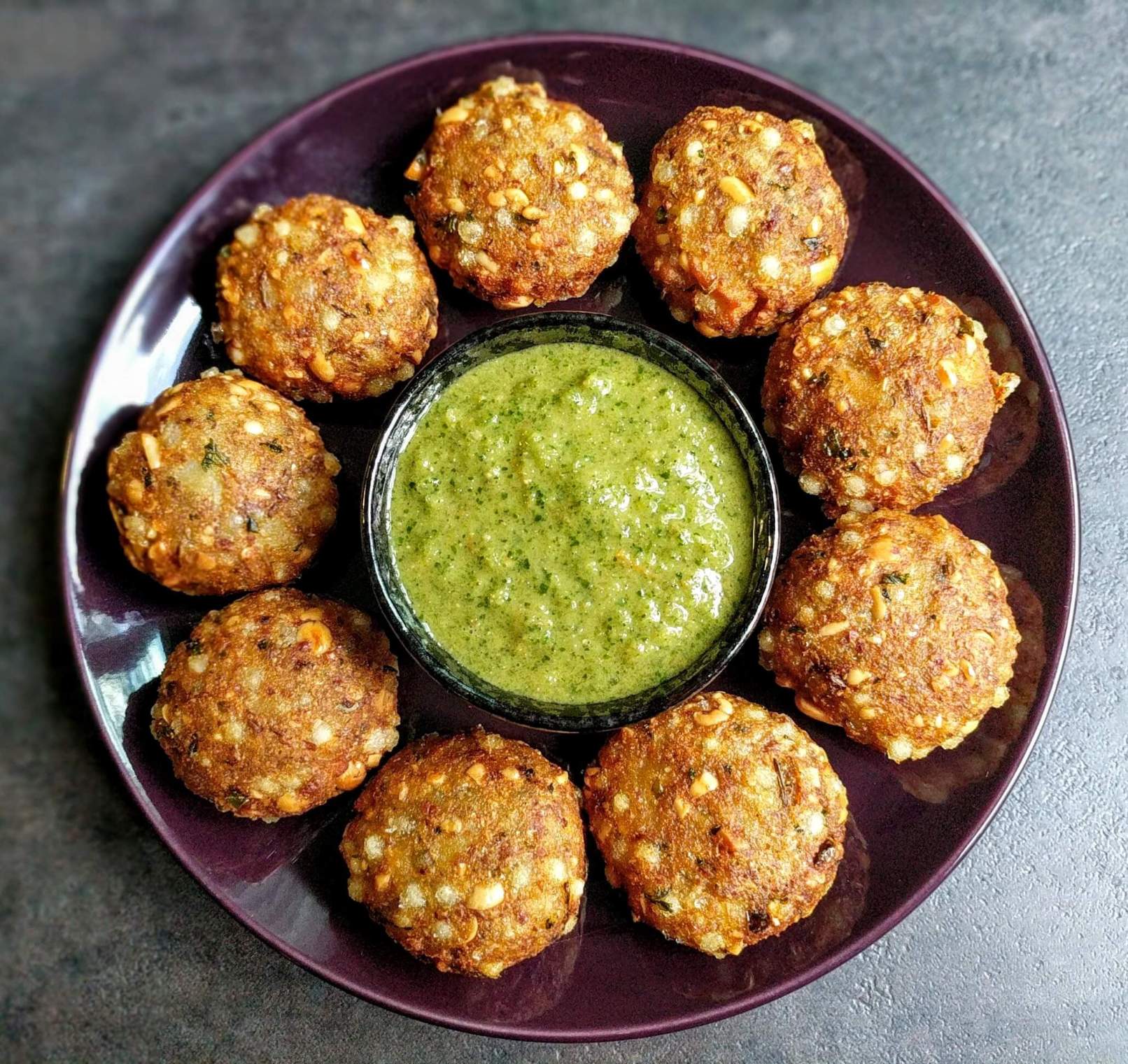 Importance Of Shravan & food to eat in Shravan Somwar Vrat 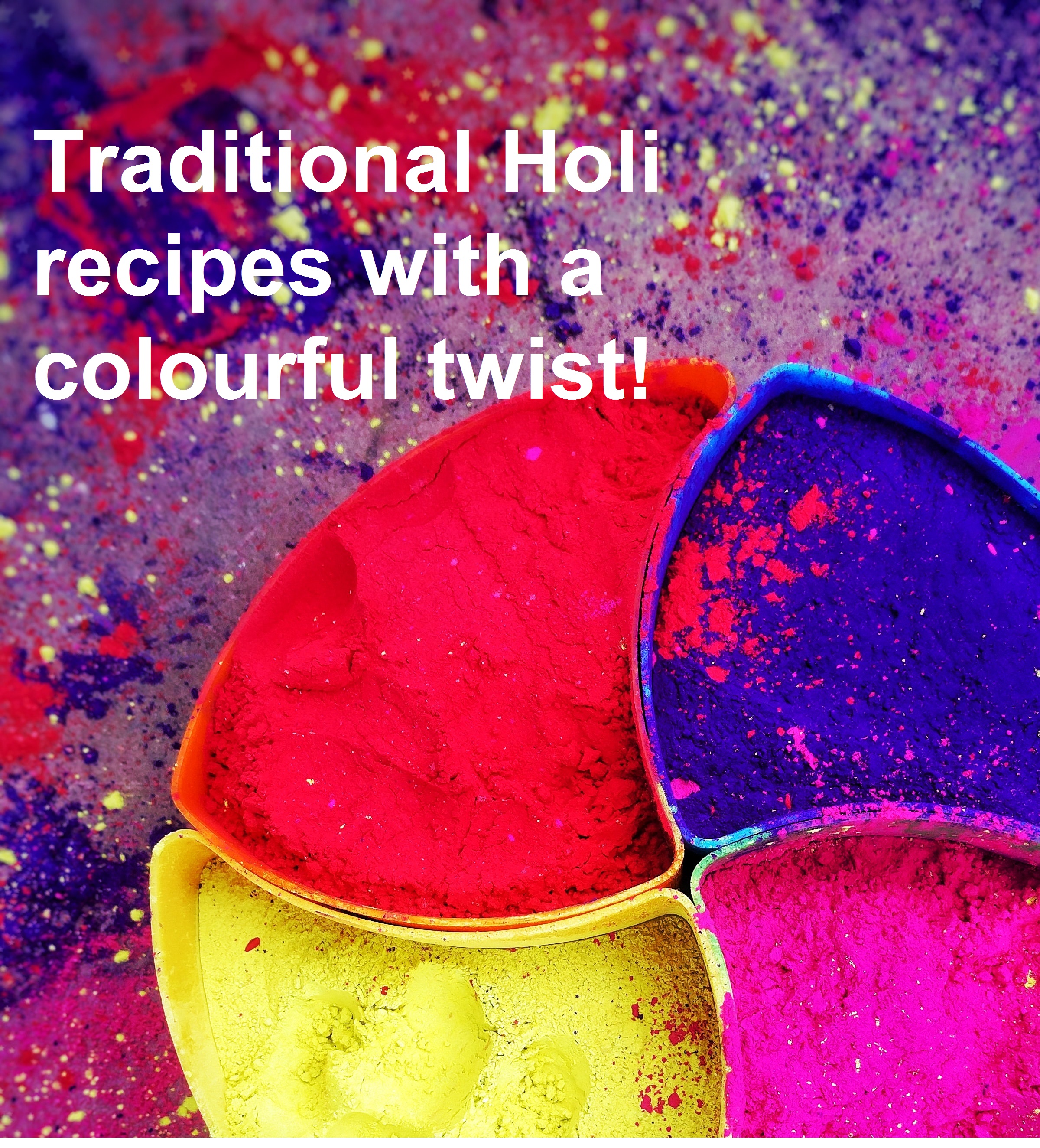 How free are you this Morning!

Sugar free sweets you can indulge in during this festive season

4 Drinks for a Fresh & Glowing You

Preserve the cilantro (coriander) leaves in the best way!

Deadly Scavengers of your Kidney

Serve the best ever Crispy Poori! 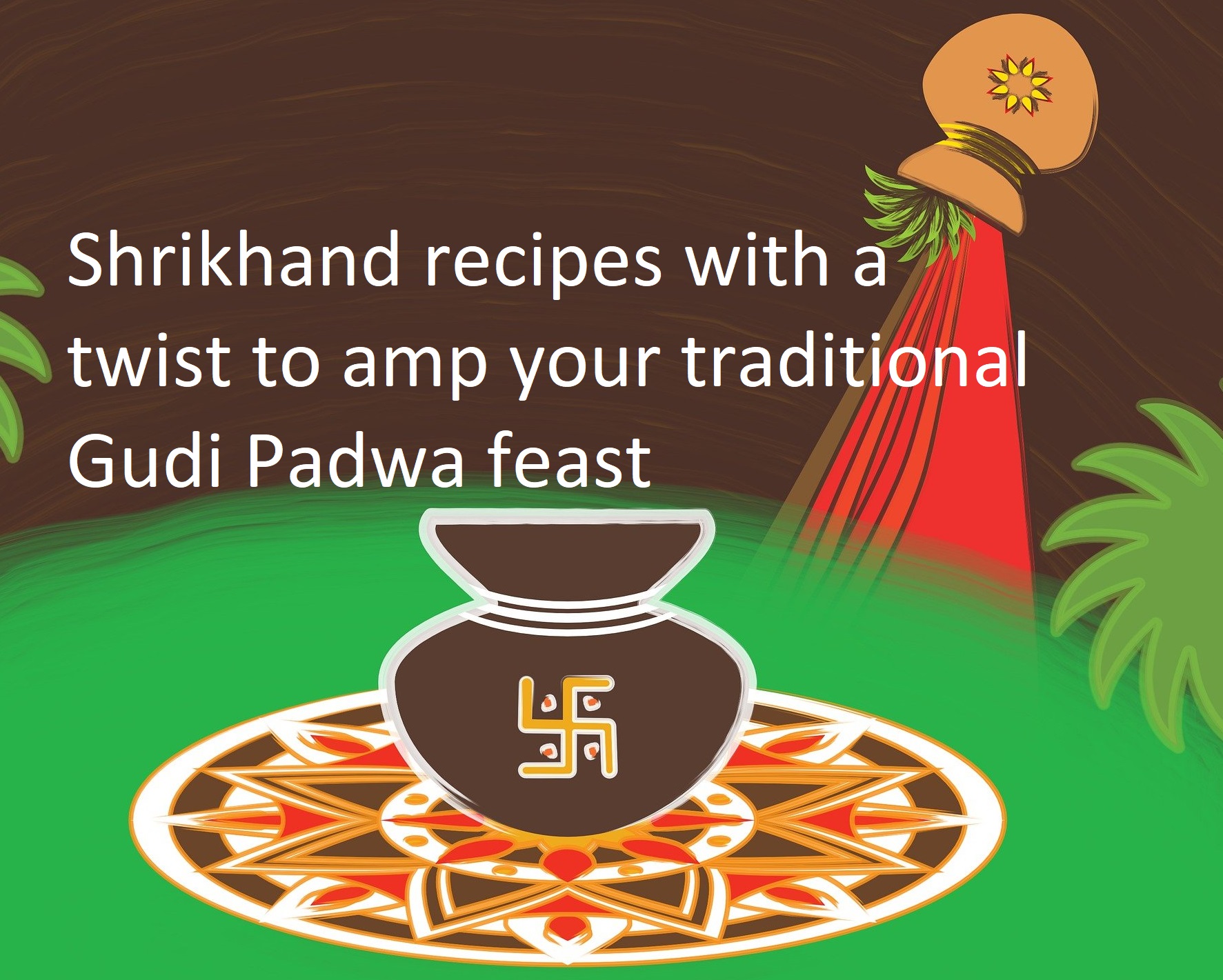 How to keep Potato’s from Sprouting

Chapattis can be much softer!

Raw Food or Cooked Food, which is Healthier? 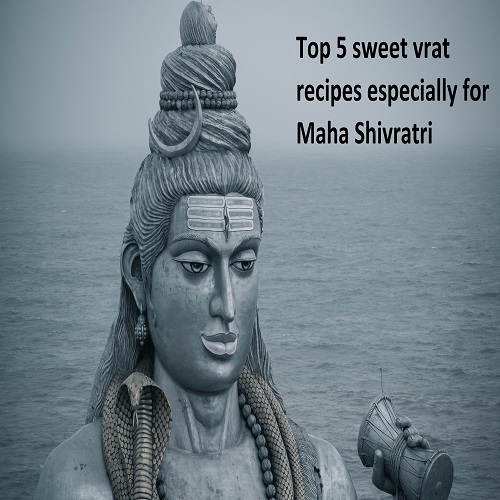 Wash off the deadly cells with Red Diet

Rescue an over Salted Soup, Stew or Gravy